Free shipping on orders of $59 or more

Hemp works because it's rich with compounds that interact with a vast set of receptors in your body. These receptors are involved in many important jobs, including regulating your stress levels, sleep schedule, pain perception, anti-inflammatory response, immune system, mood, and more. Overall, these receptors are always working to keep your body in homeostasis, its optimal state.

Homeostasis is a biological balance in your body’s natural rhythms. Sometimes it’s described as equilibrium in your system. Homeostasis has a big impact on your overall well-being. New research is always emerging exploring the link between homeostasis, and physical, mental, and even emotional health. People take hemp because they want to support their ECS, and all the work it does.

Your body makes compounds like those found in hemp on its own, but sometimes you may not have enough of them.

If you’ve ever experienced a runner’s high, or the thrill of singing along to your favorite song, you’ve experienced the work of these compounds. While these compounds may produce a great mood or a sense of well-being, they are not intoxicating.

What Happens When You’re Not in Homeostasis?

When you’re not in homeostasis, your body is not able to perform at its best. You may experience undue stress, irritability, sleeplessness, soreness, aches, pains, and more. It’s more difficult to do the things you want to do, like play with your dog, take your kids to the park, ride your bike on a beautiful morning, or join a pickup game with your friends. 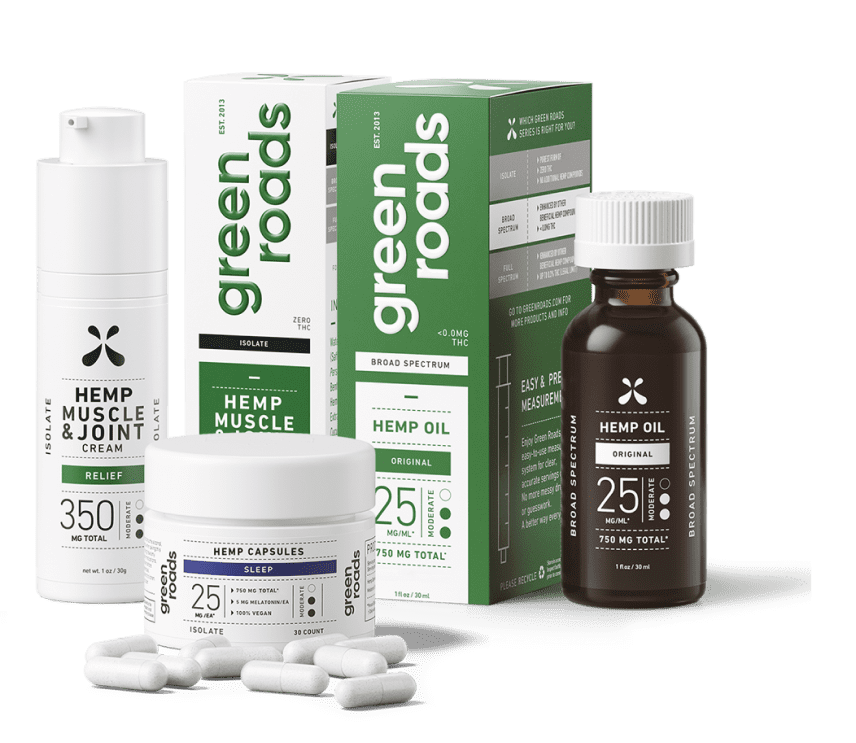 These receptors that interact with hemp compounds play a role in homeostasis was discovered in the 1990s. The research shows us that there are two main types of receptors in the human body: CB1 (found in your brain, lungs, and spine) and CB2 (found in your immune system, colon, and spleen). Before the discovery revealed that the body naturally produced its own compounds of this kind, we only knew them as a diverse group of molecules found in a family of plants that includes hemp.

The first compound of this kind to be discovered was anandamide, which is named after Ananda, the Sanskrit word for bliss. Anandamide can also be found in chocolate. Many common, popular activities cause your body to release compounds like anandamide. To experience this natural process, try going for a long run, or dancing and singing along with your favorite song.Running, singing, and dancing are all known to release compounds that bring a sense of happiness and well-being.

The Future of Hemp and
Your body

New research about hemp's power to enhance wellness in human beings is emerging every day. We receive endless stories from our customers about how hemp has changed their lives, and we’ve made it our goal to bring this source of support to as many people as we can. We hope you will be one of them!

Back to Hemp University Shop Hemp Products
×
The product was added to your cart!
Go to cart
greenroads