Free shipping on orders of $59 or more

Hemp is legal at the federal level. Industrial hemp is described by the 2018 Farm Bill as having less than 0.3% THC, which is the compound that produces the high associated with marijuana. Other hemp compounds are beneficial to your health while still being non-intoxicating. This is part of the reason the legality surrounding this compound is more relaxed.

Please note: each state has its own laws and regulations, so you should do your own research before purchasing hemp oil in any given state.

Where is Hemp Legal?

Hemp is legal in almost every state, but regulations regarding its use vary. It is important that you do your own research and learn how hemp is treated in your state. 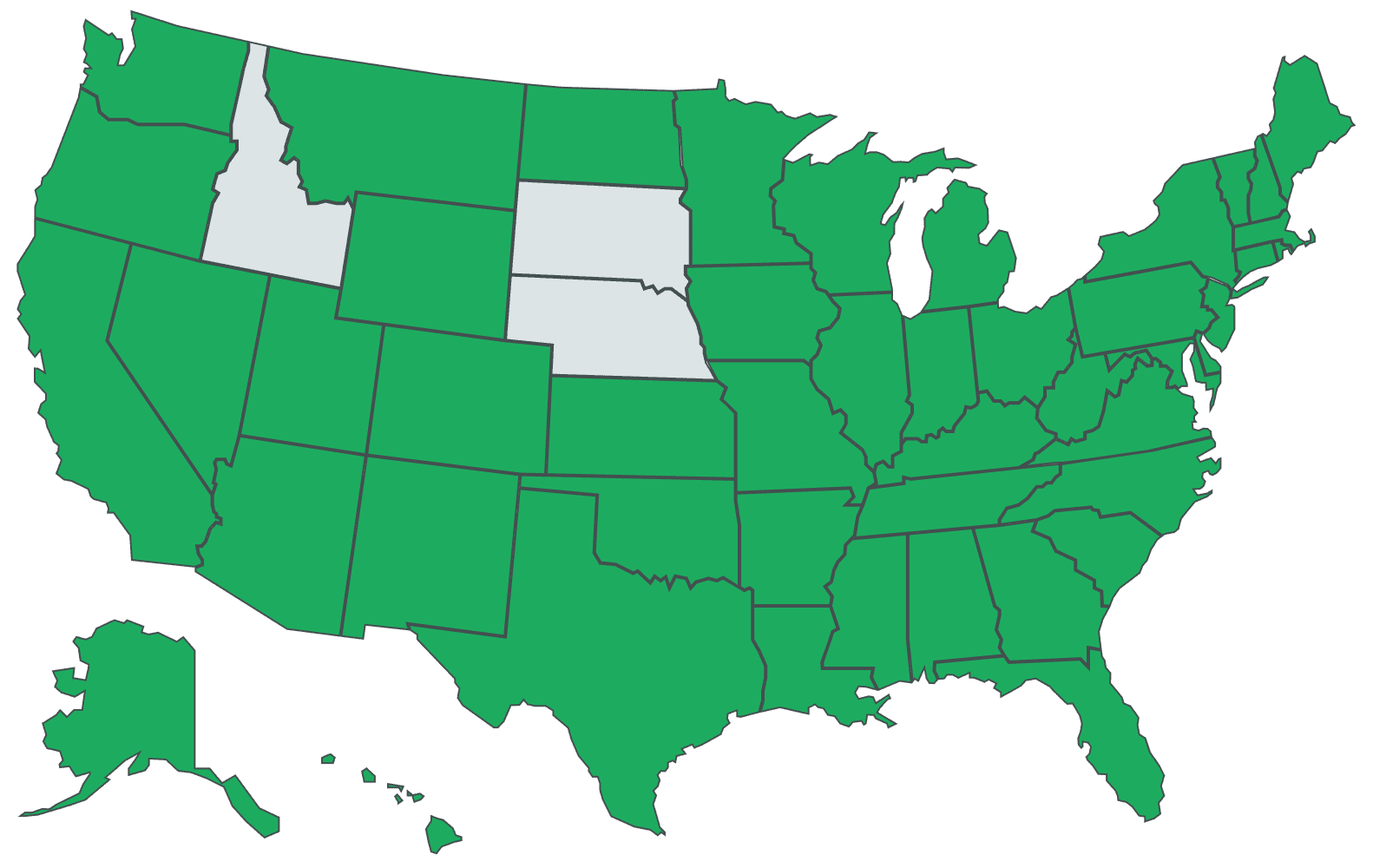 In 2018, the US Senate introduced The Hemp Farming Act in its version of The 2018 Farm Bill. Among other goals, the act sought to make hemp an agricultural commodity, give states the power to oversee hemp production, and take away the Drug Enforcement Administration’s (DEA) authority over hemp.

Back to Hemp University Shop Hemp Products
×
The product was added to your cart!
Go to cart
greenroads